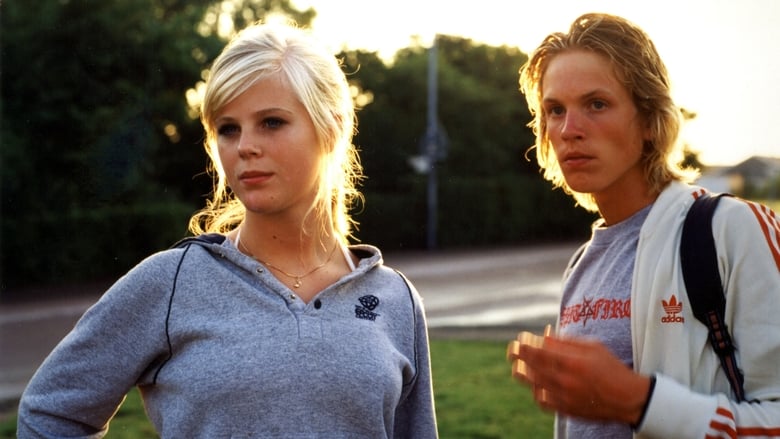 Fourteen Sucks is a film released on 2004 and directed by Emil Larsson, Filippa Freijd, Martin Jern, Henrik Norrthon, with the duration of 83 minutes in languages svenska with a budget of and with an IMDB score of 4.6 and with the actors Elin Ahlberg Jesper Fridh Andreas Karoliussen . Fourteen-year-old Emma goes to a party with friends of her brother's and ends up passed out on a bed with an older boy who takes advantage of the situation. Later her brother Markus senses that something is wrong, but Emma keeps her thoughts to herself. She has trouble dealing with her own emotions. But then she meets Aron, an easy-going guy who spends his days on a skateboard.