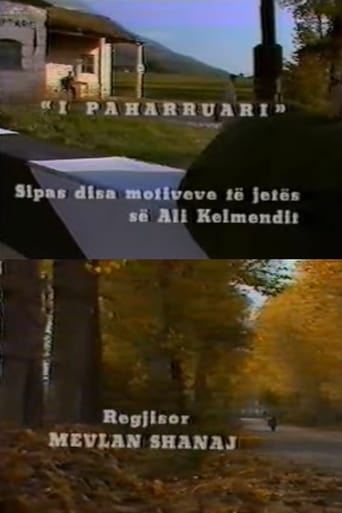 The Unforgotten is a film released on 1984 and directed by Mevlan Shanaj, with the duration of 80 minutes in languages shqip with a budget of and with an IMDB score of 0.0 and with the actors Bujar Lako Sheri Mita Eva Alikaj . After living in various European cities, militant Besim Pepa comes back in Albania during the years 1932-1936. Here, he is persecuted and imprisoned, so he has to emigrate again.