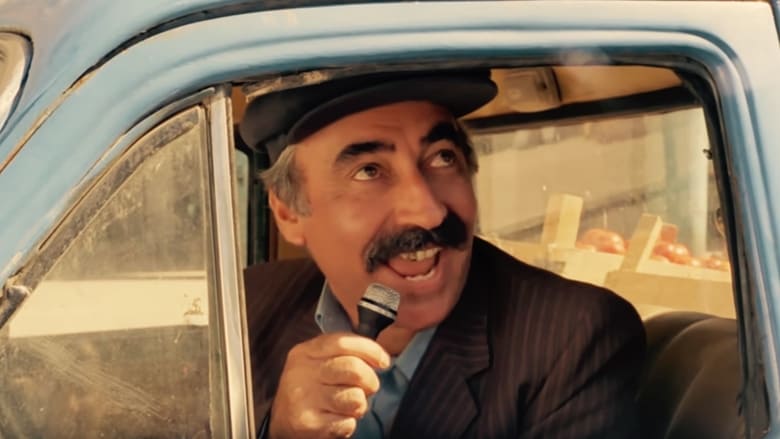 The Broken Landlord is a film released on 1985 and directed by Nesli Çölgeçen, with the duration of 101 minutes in languages Türkçe with a budget of and with an IMDB score of 8.1 and with the actors Şener Şen Erdal Özyağcılar Füsun Demirel . The landowner (Agha) of the Haraptar village marries off his old father with the young and beautiful Kiraz. But on the nuptial night, his father dies and everthing starts to go bad for the Agha. Due to the long drought and provocations of Kekec Salman (big brother of Kiraz), the peasants steal the crops and run away to Istanbul. Without the peasants and crops, Agha is also forced to sell the village and move to Istanbul. But he cannot keep up with the big city life and consumes all his money and belongings. Agha's wife and relatives leave him during this downfall.