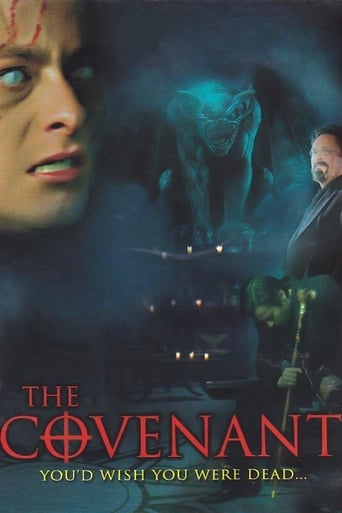 Canes is a film released on 2006 and directed by Michael Bafaro, with the duration of 90 minutes in languages English with a budget of $2,400,000 and with an IMDB score of 4.8 and with the actors Michael Madsen Edward Furlong Chandra West . David Goodman is on the pick of his career as a PR executive when he suddenly loses his chance for a big promotion and, unfortunately, his sight at a street attack. Soon after a message is left on his answering machine about a doctor, named Guillermo List, who can help David to regain his eyesight and get his career back on track with only price... his soul.