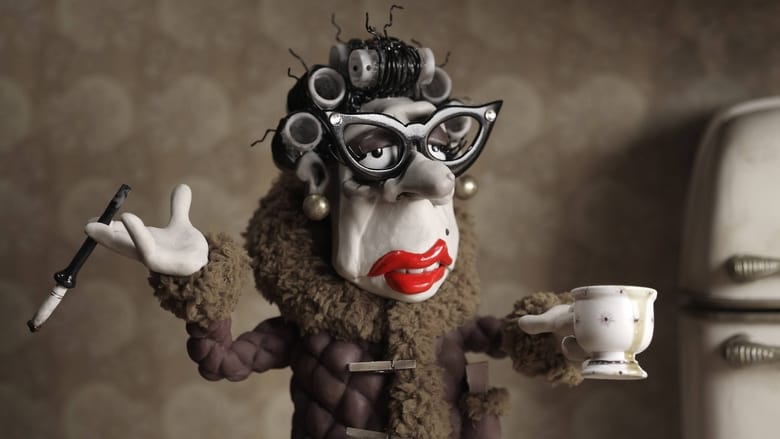 Mary and Max is a film released on 2009 and directed by Adam Elliot, with the duration of 92 minutes in languages English with a budget of $590,235 and with an IMDB score of 7.9 and with the actors Toni Collette Philip Seymour Hoffman Eric Bana . A tale of friendship between two unlikely pen pals: Mary, a lonely, eight-year-old girl living in the suburbs of Melbourne, and Max, a forty-four-year old, severely obese man living in New York. In the mid-1970's, a homely, friendless Australian girl of 8 picks a name out of a Manhattan phone book and writes to him; she includes a chocolate bar. He writes back, with chocolate. Thus begins a 20-year correspondence. Will the two ever meet face to face?