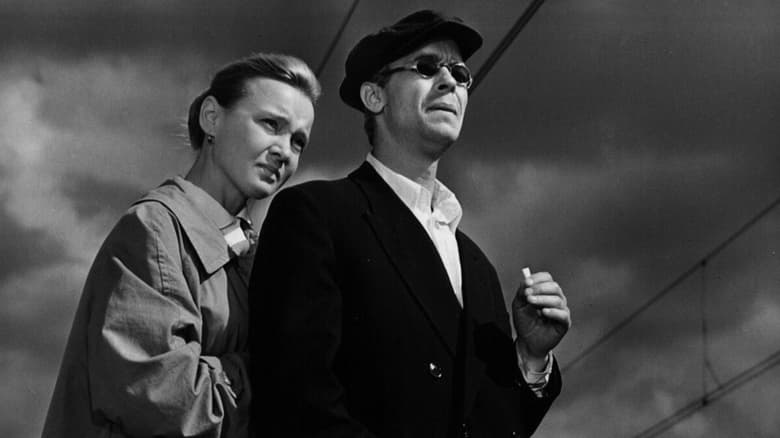 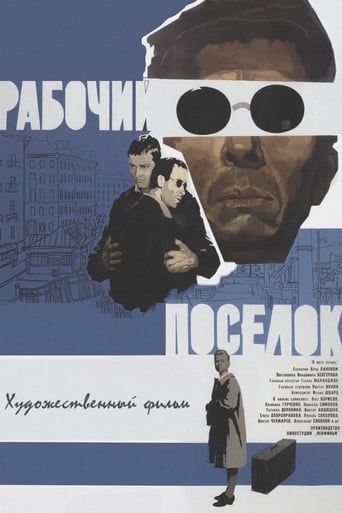 Worker's Settlement is a film released on 1966 and directed by Vladimir Vengerov, with the duration of 130 minutes in languages Pусский with a budget of and with an IMDB score of 6.0 and with the actors Stanislav Chekan Lyudmila Gurchenko Boris Ryzhukhin . Leonid Pleshcheyev returned from the war blind. Unwillingly he became dependent. He drowns his grief in deep drunkenness, thereby torturing his wife Maria and their son, teenager Lyonya. Maria finally decides to pick up her son and go to Altai, but the boy runs away and returns to his father. So, together, they eked out a miserable existence, until Grigory Shalagin, Pleshcheyev's longtime friend, return from the army. It was he who awakens in Leonid the faded self-esteem and pride of the soldier. Leaving pity aside, he helps him get back to work.