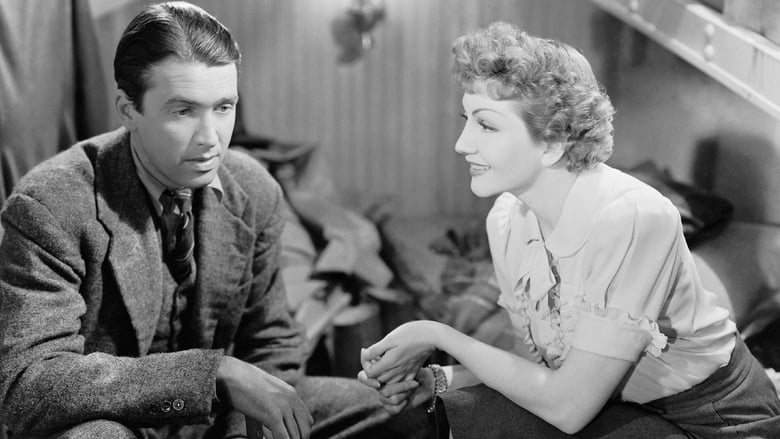 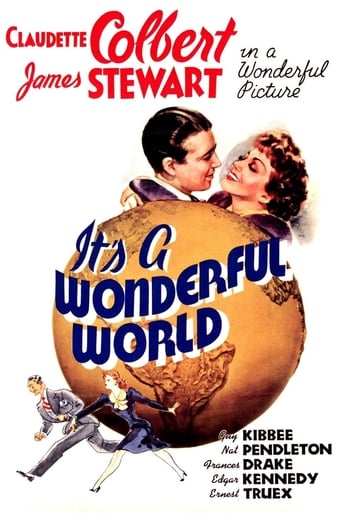 It's a Wonderful World is a film released on 1939 and directed by W.S. Van Dyke, with the duration of 86 minutes in languages English with a budget of and with an IMDB score of 6.3 and with the actors Claudette Colbert Malcolm 'Bud' McTaggart James Stewart . Detective Guy Johnson's client, Willie Heywood, is framed for murder. While Guy hides him so he can catch the real killer, both of them are nabbed by the police, tried, convicted and sentenced to jail: Guy for a year with Willie to be executed. On the way to jail, Guy comes across a clue and escapes from the police.