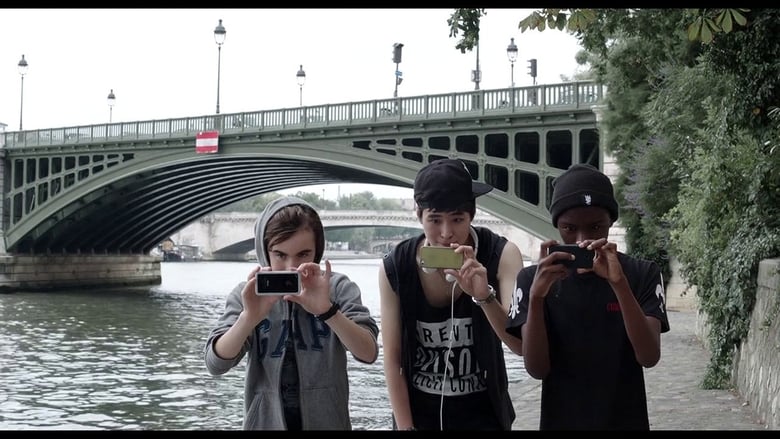 A Korean in Paris is a film released on 2016 and directed by Jeon Soo-il, with the duration of 86 minutes in languages 한국어/조선말 with a budget of $810,000 and with an IMDB score of 6.0 and with the actors Cho Jae-hyun David Decraene 팽지인 . Korean newlyweds are on their honeymoon in Paris. Strolling in the Pigalle area, the young bride sees in a red dress in a store window and she enters the shop. Her husband goes to buy cigarettes while he waits for her. When the man comes back his wife has disappeared. Not speaking a word of French he desperately searches for her. A search that will turn into a free fall into a world ruled by illegality, prostitution, drugs, a universe with its own codes and punishments