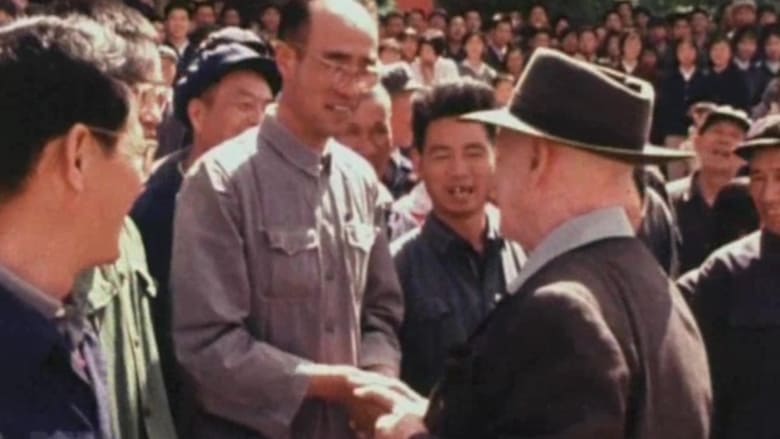 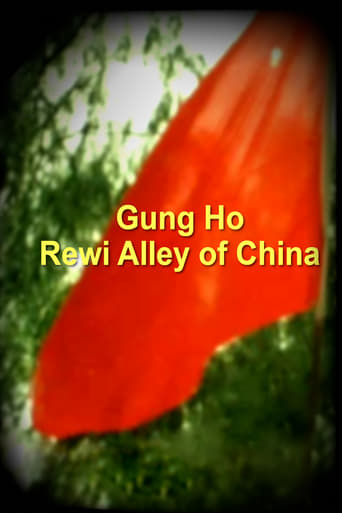 Gung Ho - Rewi Alley of China is a film released on 1980 and directed by Geoff Steven, with the duration of 50 minutes in languages en with a budget of and with an IMDB score of 0.0 and with the actors Rewi Alley . Expat Kiwi Rewi Alley became one of the best known foreigners in 20th Century China and advocate for the Communist Revolution. When China was under siege from Japan in the late 1930s, Alley instigated an industrial co-op movement he termed ‘gung ho' (work together). Its success led to the phrase entering the global idiom. For this documentary a Geoff Steven-led crew travelled 15,000km in China in 1979, filming Alley as he gave his account of an engrossing, complex life story. Co-writer Geoff Chapple later wrote a biography of Alley.