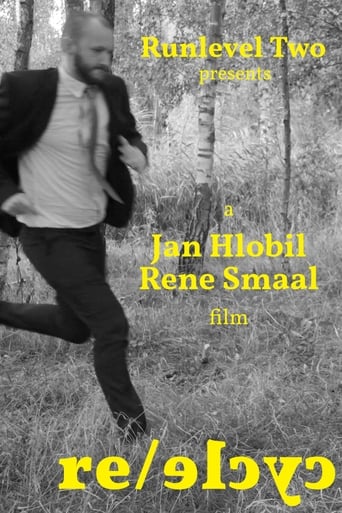 Re/cycle is a film released on 2019 and directed by Rene Smaal, with the duration of 1 minutes in languages en with a budget of $700 and with an IMDB score of 0.0 and with the actors Jan Hlobil . With input from actor and writer Jan Hlobil, director and cinematographer Rene Smaal presents a film in the true surrealist tradition, in the sense that only 'found' elements were used, and that it defies interpretation based on ordinary cause-and-effect time sequence.