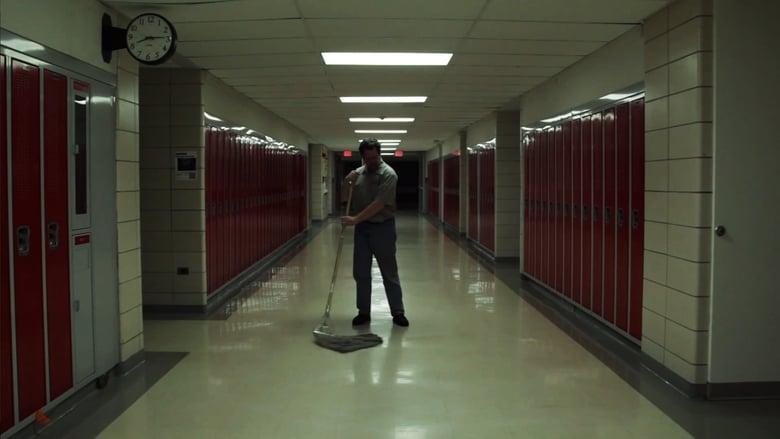 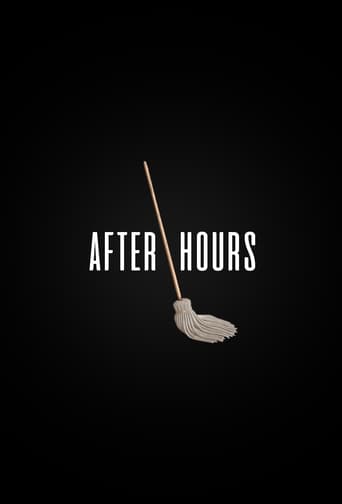 After Hours is a film released on 2015 and directed by Kevin Krust, with the duration of 3 minutes in languages English with a budget of $15 and with an IMDB score of 6.0 and with the actors . The janitor at a small, suburban high school suspects he might not be alone in the building while working the night shift.