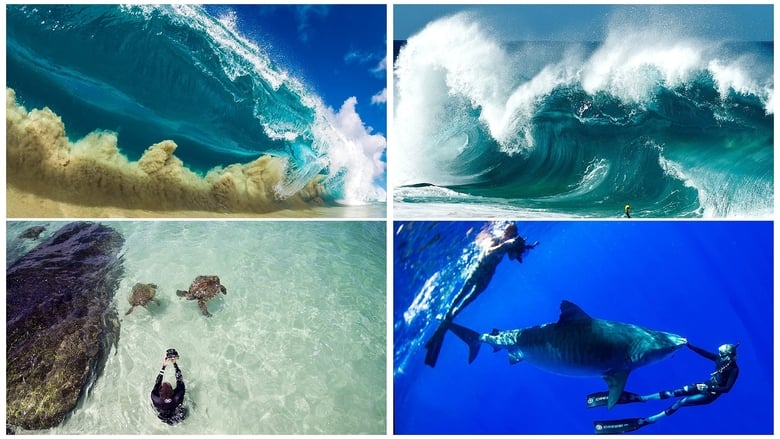 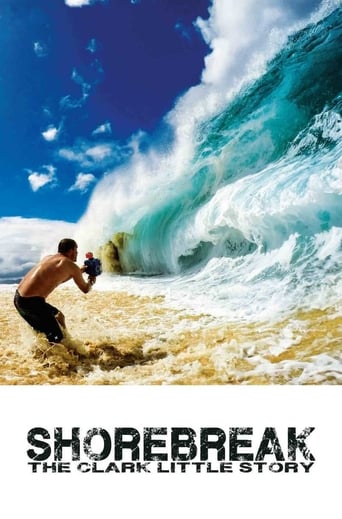 Shorebreak: The Clark Little Story is a film released on 2016 and directed by Peter King, with the duration of 59 minutes in languages en with a budget of and with an IMDB score of 6.0 and with the actors Derek Hough Clark Little Kelly Slater . The Clark Little Story is a genre defining action/adventure nature documentary film highlighting a whole new generation of action wave photography. Dive into the life of renowned water photographer, Clark Little, as he takes on the world’s most dangerous shorebreak around the island of Oahu. When he’s not in the water, Clark shares the insider tips and techniques that have taken his photos from his living room wall to inside the Smithsonian. Filmed and edited by surf personality, Peter King, Shorebreak is one hour of non-stop action that will have you inspired and prepared to start capturing your own shorebreak moments.