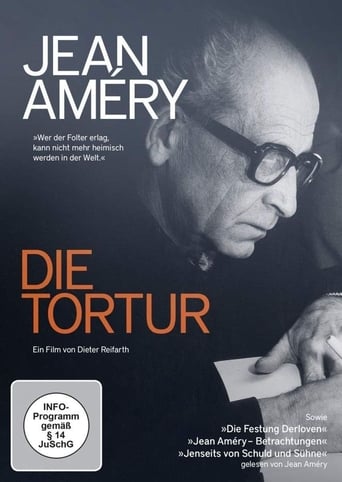 Torture is a film released on 2018 and directed by Dieter Reifarth, with the duration of 58 minutes in languages Deutsch with a budget of and with an IMDB score of 0.0 and with the actors Jean Améry . Why do humans torture other humans? This is the question Frankfurt’s director Dieter Reifarth addresses in Die Tortur. Following along the lines of Jean Améry’s essay of the same name, he draws a picture of the author’s experiences of being a Nazi prisoner in the Belgian fort Breendonk. Archived footage and images from the present-day museum are shown to accompany the original audio recordings.