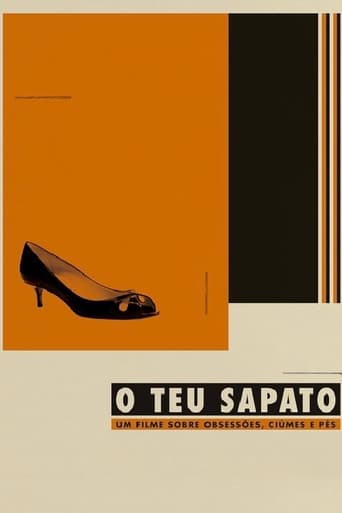 O Teu Sapato is a film released on 2011 and directed by João Seiça, with the duration of 19 minutes in languages Português with a budget of and with an IMDB score of 6.0 and with the actors Miguel Borges Margarida Moreira Alexandra Viveiros . On its surface, a story about a jealous and insecure man, but it takes us to a reflection about loneliness and despair.