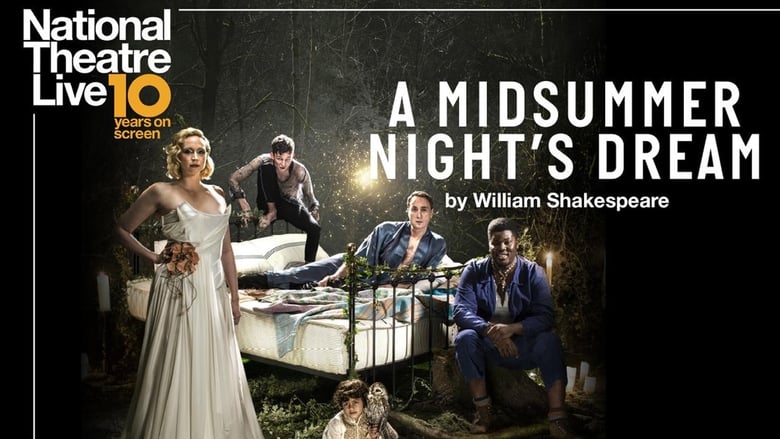 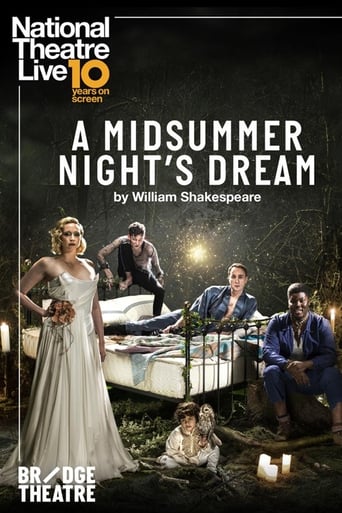 National Theatre Live: A Midsummer Night's Dream is a film released on 2019 and directed by Nicholas Hytner, with the duration of 135 minutes in languages English with a budget of and with an IMDB score of 10.0 and with the actors Oliver Chris Gwendoline Christie David Moorst . A feuding fairy King and Queen of the forest cross paths with four runaway lovers and a troupe of actors trying to rehearse a play. As their dispute grows, the magical royal couple meddle with mortal lives leading to love triangles, mistaken identities and transformations… with hilarious, but dark consequences.