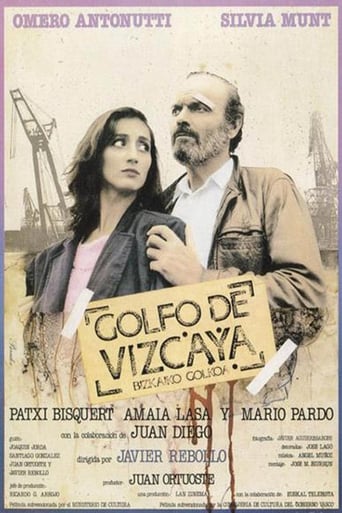 Golfo de Vizcaya is a film released on 1985 and directed by Javier Rebollo, with the duration of minutes in languages Español with a budget of and with an IMDB score of 0.0 and with the actors Omero Antonutti Ramón Barea Sílvia Munt .