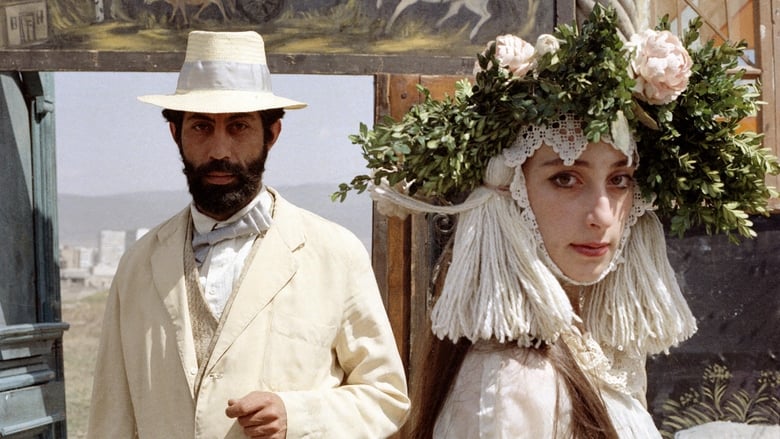 Arabesques on the Pirosmani Theme (1985)

Arabesques on the Pirosmani Theme is a film released on 1985 and directed by Sergei Parajanov, with the duration of 19 minutes in languages No Language with a budget of and with an IMDB score of 5.5 and with the actors . Short film from Sergei Parajanov, a personal view of the director on the spectacular heritage of Niko Pirosmani (1862–1918), a Georgian primitivist painter.