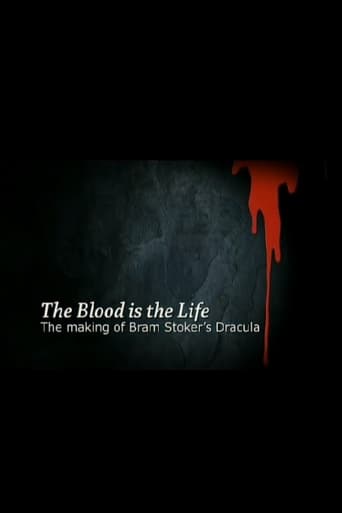 The Blood Is the Life: The Making of 'Bram Stoker's Dracula' is a film released on 2007 and directed by with the duration of 27 minutes in languages en with a budget of and with an IMDB score of 6.0 and with the actors . Director Francis Ford Coppola, cast and production crew explore the making of the 1992 masterpiece.