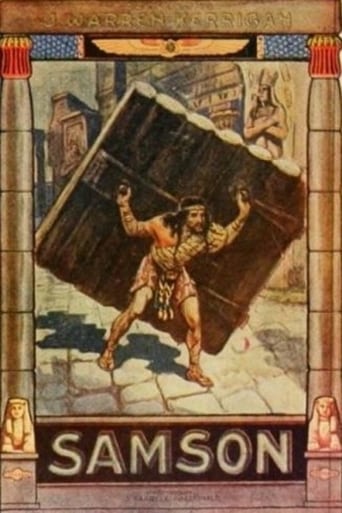 Samson is a film released on 1914 and directed by J. Farrell MacDonald, with the duration of 60 minutes in languages en with a budget of and with an IMDB score of 0.0 and with the actors Harold Lloyd J. Warren Kerrigan George Periolat . Samson, an Israelite whose enormous strength is legendary, falls in love with Zorah, a Philistine, and marries her, overcoming his father Manoah's objections.