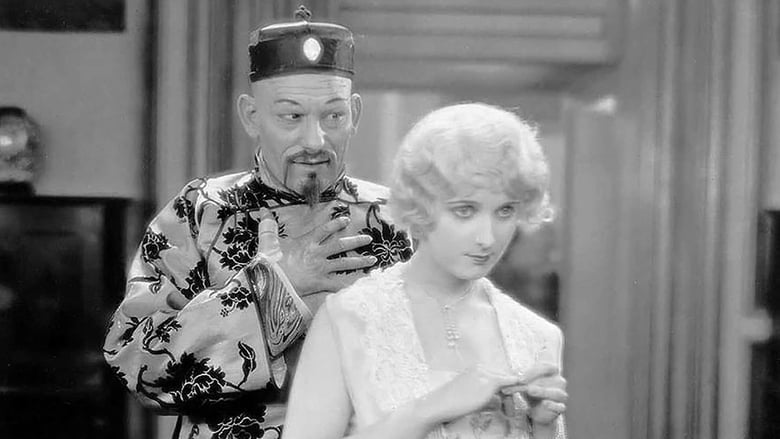 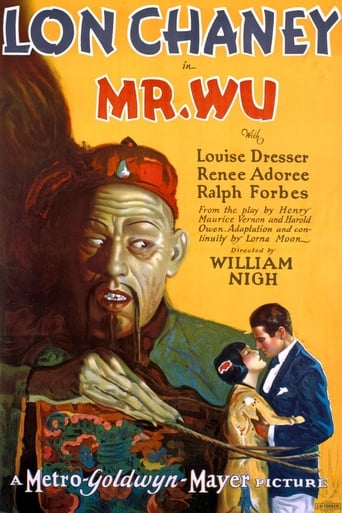 Mr. Wu is a film released on 1927 and directed by William Nigh, with the duration of 90 minutes in languages English with a budget of and with an IMDB score of 5.9 and with the actors Renée Adorée Ralph Forbes Lon Chaney . A Chinese patriarch goes mad when his daughter falls for an Englishman.