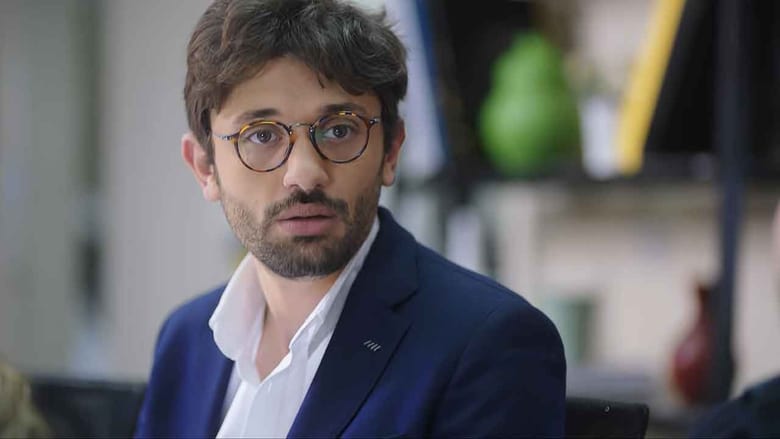 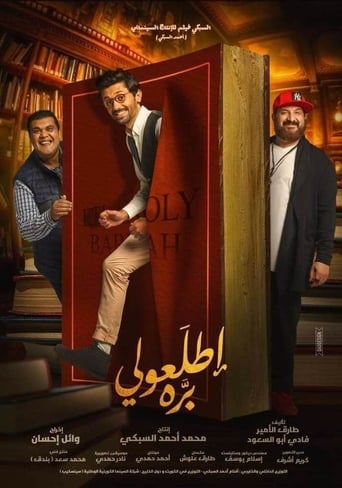 Step Outside is a film released on 2018 and directed by Wael Ihsan, with the duration of 93 minutes in languages العربية with a budget of and with an IMDB score of 6.0 and with the actors Bayoumi Fouad Khaled El Sawy Ahmed Fathi . Youssef is a young man who lives in an under-privileged part of the city. He finds a book called "Get Out Here for Me" and two of its characters materialize out of it and they start shaping Youssef's personality between kindness and aggression. While he is attempting to win the heart of his beloved Ameenah, Youssef and his new character-friends go through many obstacles with situational humor.