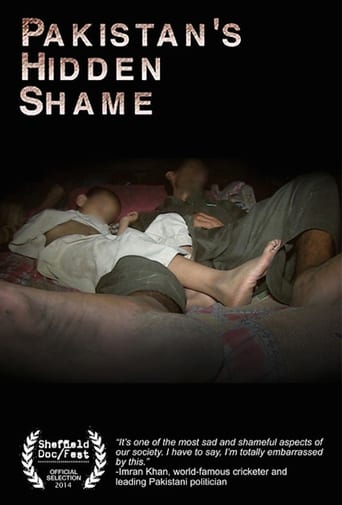 Pakistan's Hidden Shame is a film released on 2014 and directed by Mohammed Naqvi, with the duration of 47 minutes in languages en with a budget of and with an IMDB score of 5.3 and with the actors . A look into the sexual abuse suffered by the children living in the North-Western city of Peshawar in Pakistan.