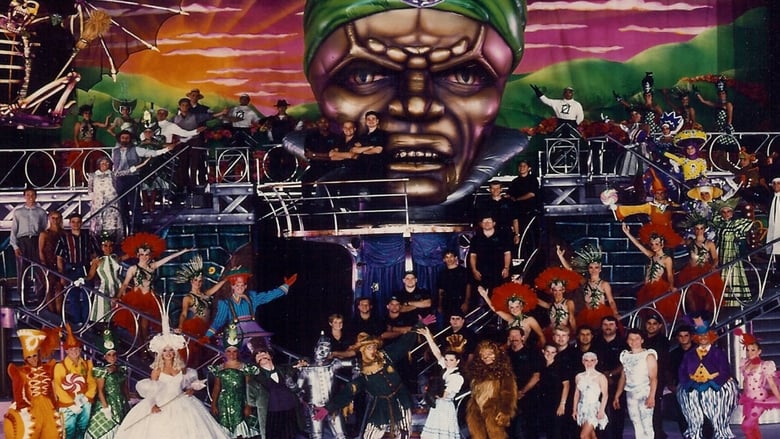 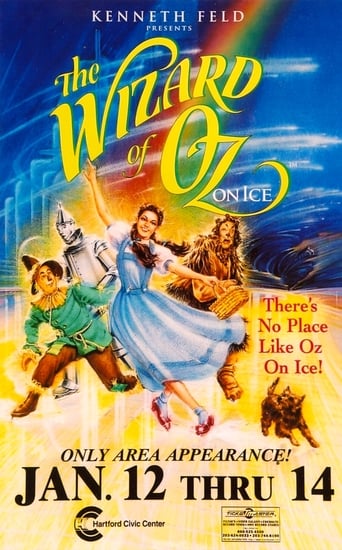 The Wizard of Oz On Ice is a film released on 1996 and directed by Paul Miller, with the duration of 60 minutes in languages English with a budget of and with an IMDB score of 0.0 and with the actors Bobby McFerrin Shanice Wilson Oksana Baiul . An ice-skating television adaptation of the 1939 musical film based on Lyman Frank Baum's 1900 fairy tale novel "The Wonderful Wizard of Oz".