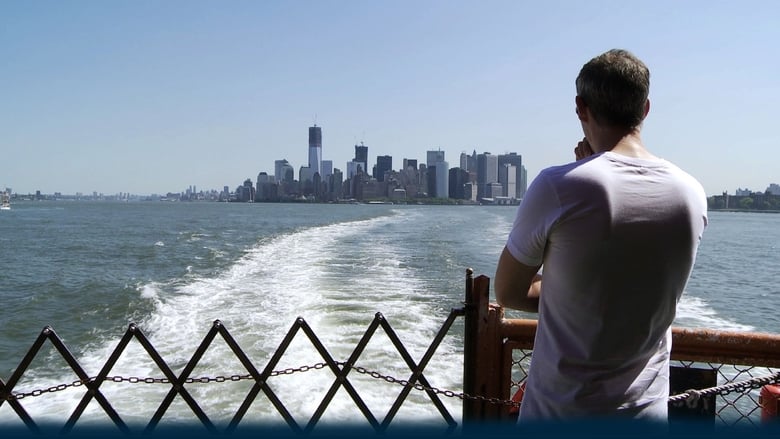 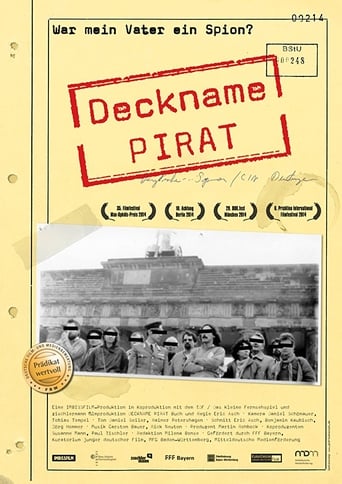 Codename Pirate is a film released on 2014 and directed by Eric Asch, with the duration of minutes in languages Deutsch with a budget of and with an IMDB score of 0.0 and with the actors . Was my father really a spy, as his file in the former East German Secret Service (STASI) suggests? This question marks the starting point of a son’s journey into his late father’s past which still remains somewhat mysterious even today. Eric Asch is looking for answers – in the Stasi archives, at the NSA and in his own family history. The result is a very personal documentary which reports ironically about the practices of secret service during the Cold War.