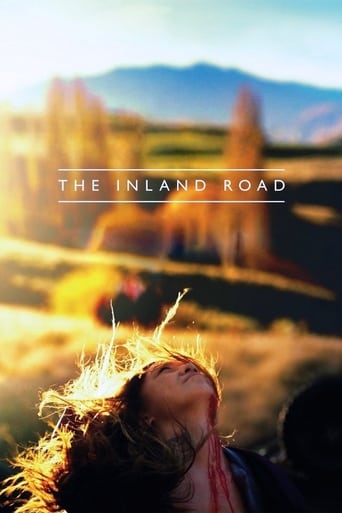 The Inland Road is a film released on 2017 and directed by Jackie van Beek, with the duration of 80 minutes in languages English with a budget of $700,000 and with an IMDB score of 4.8 and with the actors Chelsie Preston Crayford Hera Dunleavy Jodie Hillock . An unconventional love story between an antisocial teenager, a Scotsman and a five-year-old girl.