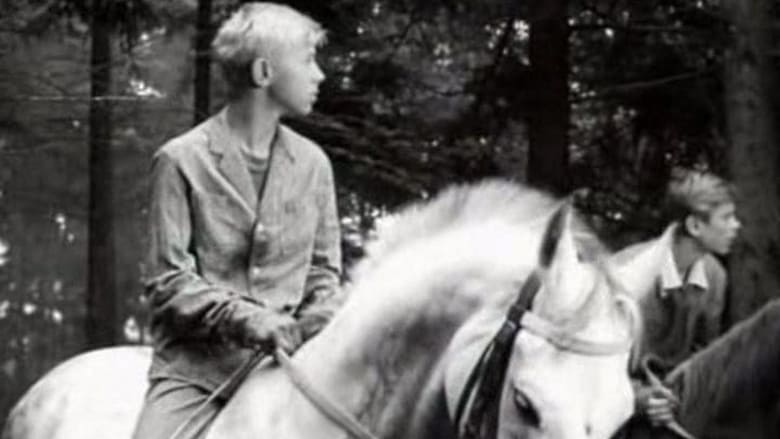 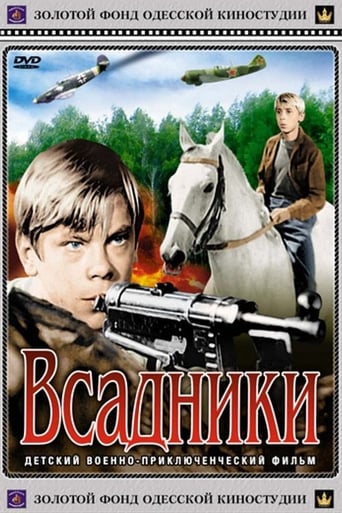 Horsemen is a film released on 1972 and directed by Vadim Kostromenko, with the duration of 120 minutes in languages Pусский with a budget of and with an IMDB score of 10.0 and with the actors Pyotr Lyubeshkin Yuri Prokhorov Pyotr Lastivka . Adventures of two boys and their horses during WWII.