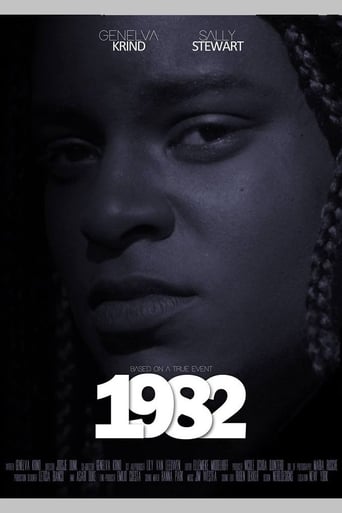 1982 is a film released on 2017 and directed by Genelva Krind, Joosje Duk, with the duration of 9 minutes in languages en with a budget of and with an IMDB score of 0.0 and with the actors Genelva Krind Sally Stewart . Janey is visiting her aunt in New York for the first time traveling all the way from the Netherlands. She asks her to visit her former home of Suriname, but what she hears is even more stunning tale of the revolution.