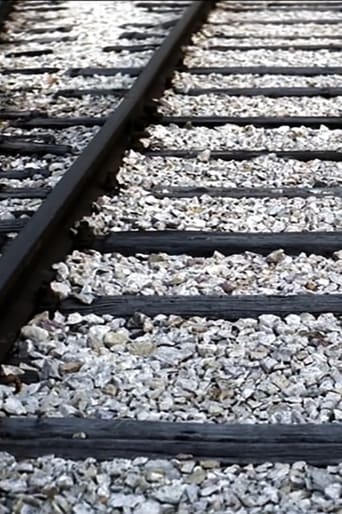 Torque is a film released on 2012 and directed by Björn Kämmerer, with the duration of 7 minutes in languages en with a budget of and with an IMDB score of 0.0 and with the actors . With Torque Björn Kämmerer continues his recent cinematic investigations into the intersection of abstraction and representation, geometry and motion. For Torque, Kämmerer has left domestic architecture behind, taking the camera out of doors to shoot on location. The film consists of a single continuous tracking shot across a series of converging railway tracks. The cinemascope image is subtly modulated by the gradual upward tilt of the camera slowly revealing a further extension of track. This double motion along two different trajectories originating from two separate axis creates a visual and perceptual tension between our experience of renaissance perspective, the expanding depth of field, and the two dimensional plane of the surface on which the image is projected, where the tracks can also be read as abstract shifting diagonal lines.