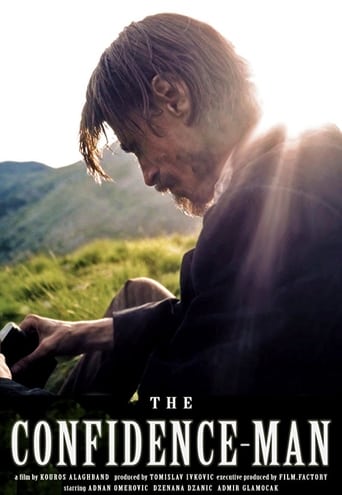 The Confidence-Man is a film released on 2018 and directed by Kouros Alaghband, with the duration of 27 minutes in languages Bosanski with a budget of and with an IMDB score of 0.0 and with the actors Admir Glamočak Adnan Omerović Dženana Džanić . A filthy Con-Man stumbles into an old Balkan village where he tries to win the people by calling himself a doctor.