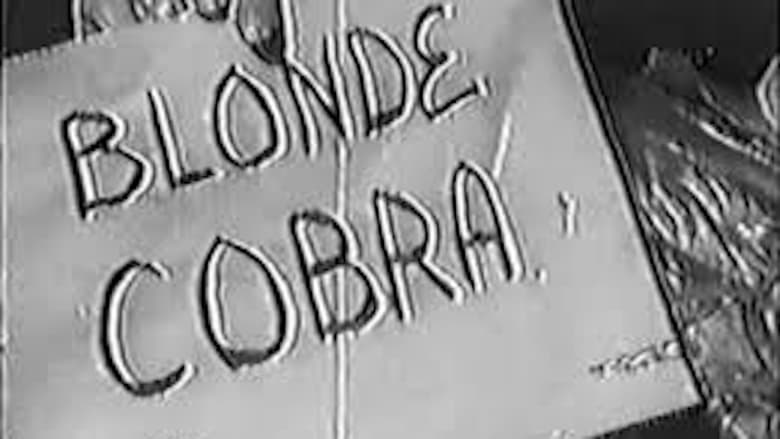 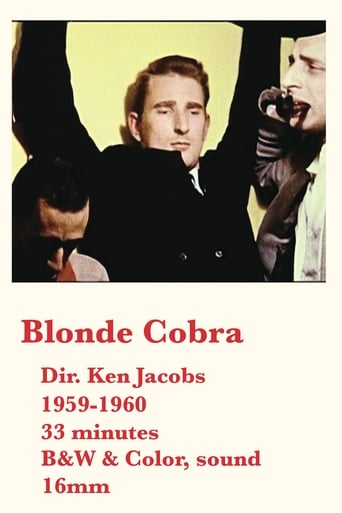 Blonde Cobra is a film released on 1963 and directed by Ken Jacobs, with the duration of 33 minutes in languages English with a budget of and with an IMDB score of 2.8 and with the actors Ken Jacobs Jack Smith . A man fondles objects, looks at himself in the mirror, poses in different clothes, smiles and makes faces at the camera while his voice on the soundtrack speaks of his despair, makes impressionistic statements and little songs, quotes Greta Garbo and Maria Montez, tells the story of a lonely little boy and (in drag) tells the story of a woman (Madame Nescience) who dreams of herself as the Mother Superior of a convent of sexual perversion.