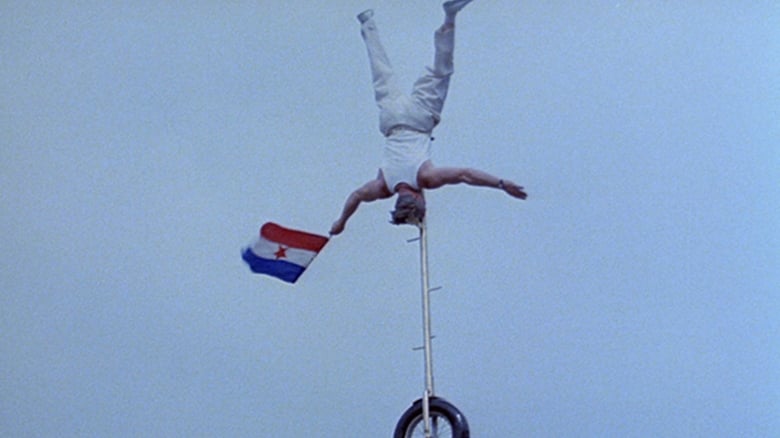 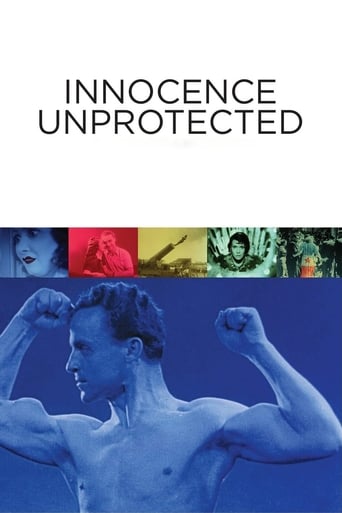 Innocence Unprotected is a film released on 1968 and directed by Dušan Makavejev, with the duration of 75 minutes in languages Srpski with a budget of and with an IMDB score of 6.9 and with the actors Dragoljub Aleksić Bratoljub Gligorijević Vera Jovanović-Šegović . A documentary about the famous athlete and movie enthusiast who made Serbia's first sound film, Innocence Unprotected. The Nazi occupation of Belgrade prevented the film from gaining wider acclaim. Director Makavejev intersperses clips of the original film with interviews of surviving cast and crew members, as well as newsreel and archival footage.