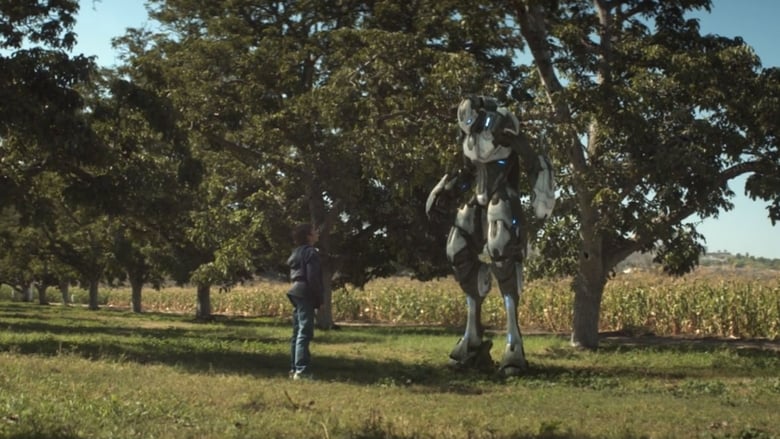 E N V O Y is a film released on 2014 and directed by David Weinstein, with the duration of 9 minutes in languages English with a budget of and with an IMDB score of 6.1 and with the actors Elijah Allan-Blitz Paul Thomas Arnold Will Spencer . A young boy discovers a deadly alien creature and winds up entangled in a top secret government operation.