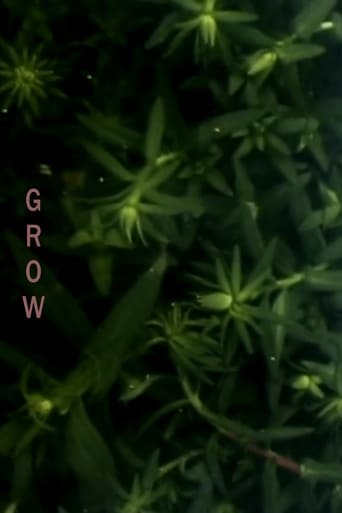 Grow is a film released on 2009 and directed by Johan Rijpma, Berend van Eerde, with the duration of 2 minutes in languages No Language with a budget of and with an IMDB score of 0.0 and with the actors . In spite of its apparent simplicity, Groeien (Grow) is a thought-provoking reflection on the theme of genetics and the effects that human intervention can have on the natural world. The natural growing movement of the plants are progressively accentuated until they become highly unnatural. Eventually they transform into ”living”, moving paper organisms, as though heralding a genetic alteration of these same plants.