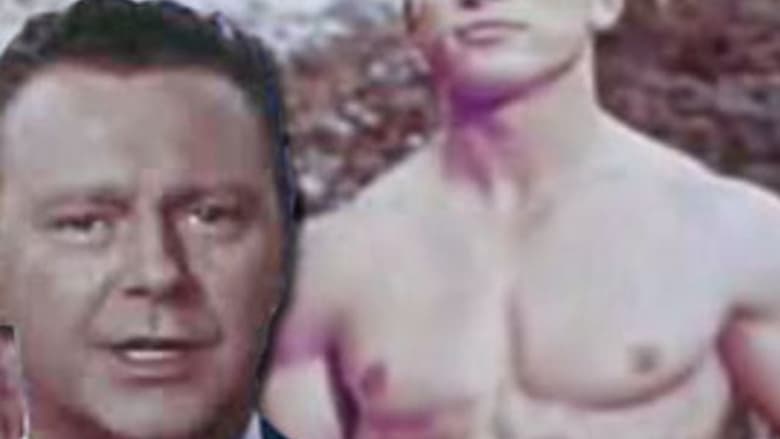 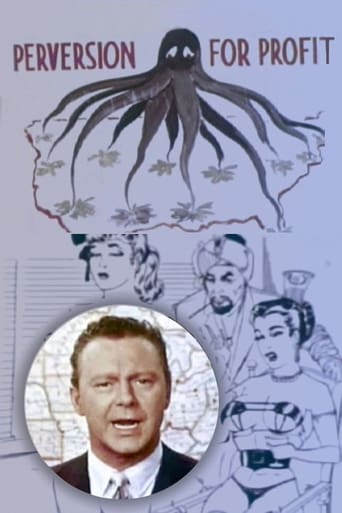 Perversion for Profit is a film released on 1965 and directed by with the duration of 29 minutes in languages en with a budget of and with an IMDB score of 2.0 and with the actors Damian O'Flynn George Putnam . Propaganda film financed by Charles Keating and narrated by news reporter George Putnam. A vehement diatribe against pornography, the film attempts to link explicit portrayals of human sexuality to the subversion of American civilization, and briefly draws a parallel between pornography and the Communist conspiracy. The film is in the public domain, and it has become a popular download from the Prelinger Archives. Perversion for Profit illustrates its claims with still images taken from various soft core pornography magazines of the period, though with some portions of human anatomy obscured by colored rectangles.