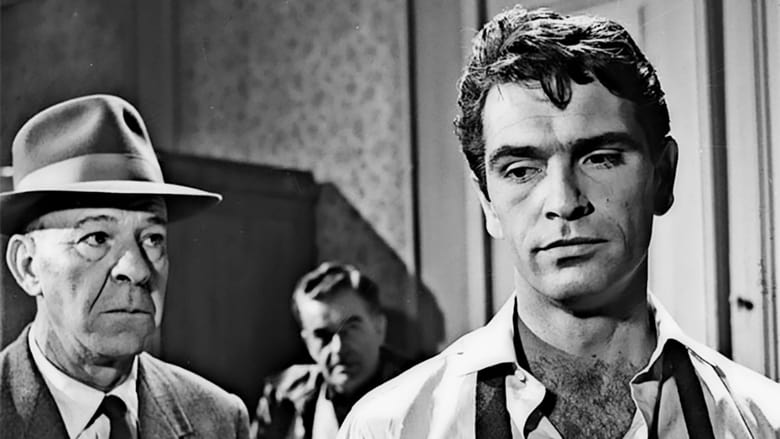 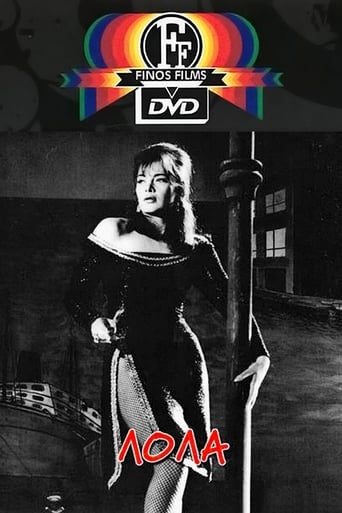 Lola is a film released on 1964 and directed by Dinos Dimopoulos, with the duration of 104 minutes in languages ελληνικά with a budget of and with an IMDB score of 8.0 and with the actors Jenny Karezi Dionysis Papagiannopoulos Pantelis Zervos . Aris, Nikos Kourkoulos, is released from prison after three years, and he turns up at Troumpa, a slum area in Piraeus. His purpose is not to settle his own accounts but to find out if Lola (Tzeni Karezi), a young woman who works at Stelios’ cabaret, was among the ones who betrayed him. Aris loves and cares about Lola and wants to get her out of there, but Stelios, who is also in love with her, assigns a thug to kill Aris.