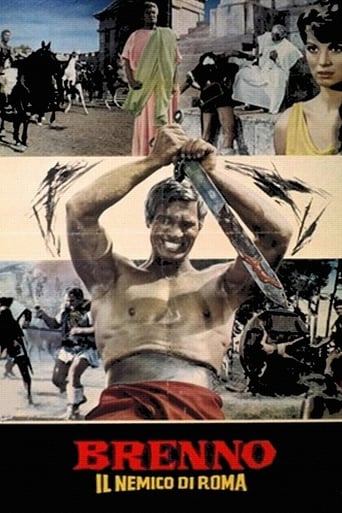 Brennus, Enemy of Rome is a film released on 1963 and directed by Giacomo Gentilomo, with the duration of 87 minutes in languages Italiano with a budget of and with an IMDB score of 5.0 and with the actors Gordon Mitchell Tony Kendall Erno Crisa . AKA: Brennus, Enemy of Rome, AKA: Battle of the Valiant A 1963 film about the sack of Rome in 387 BC