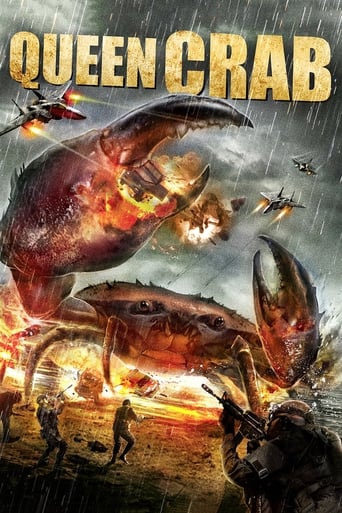 Queen Crab is a film released on 2015 and directed by Brett Piper, with the duration of 90 minutes in languages English with a budget of $75,000 and with an IMDB score of 3.2 and with the actors Steve Diasparra Danielle Donahue Rich Lounello . A young girl steals her dad's growth experiment infused grapes and feeds them to a pet crab. Years later, the now gigantic crustacean attacks the town!