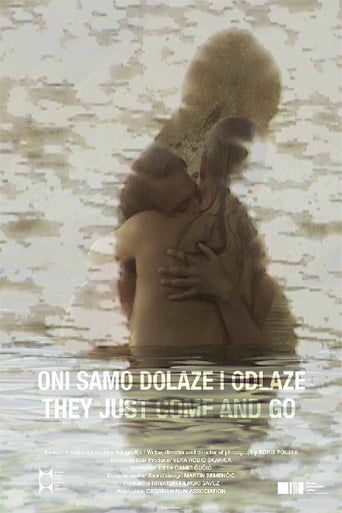 They Just Come and Go is a film released on 2017 and directed by Boris Poljak, with the duration of 20 minutes in languages Hrvatski with a budget of and with an IMDB score of 0.0 and with the actors . The film follows morning events at Bacvice beach. At dawn, before sunrise, the beach becomes a place of an unusual clash. From nearby clubs and cafes, numerous groups of young people cross the beach on their way home. At the same time, older people start coming. They walk, come, pass by and go.