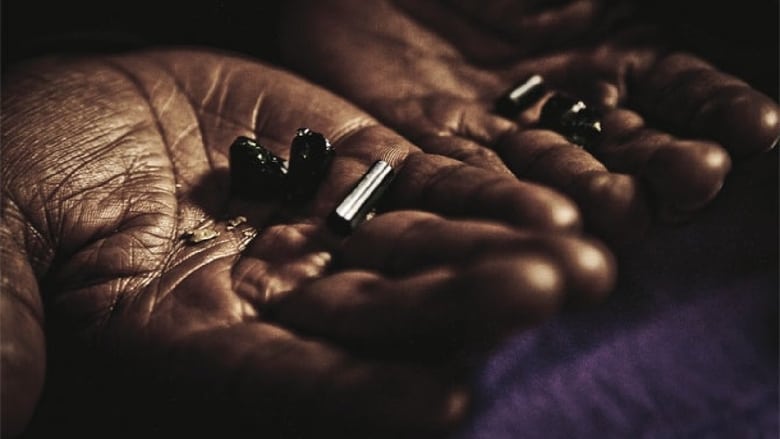 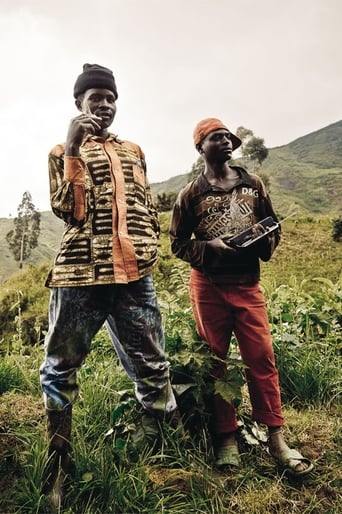 Conflict Minerals, Rebels and Child Soldiers in Congo is a film released on 2011 and directed by Suroosh Alvi, with the duration of 38 minutes in languages English | Français with a budget of and with an IMDB score of 0.0 and with the actors Suroosh Alvi . Warlords, soldiers, and child laborers all toil over a mineral you've never even heard of. Coltan is a conflict mineral in nearly every cell phone, laptop, and electronic device. It's also tied to the deaths of over 5 million people in Congo since 1990.