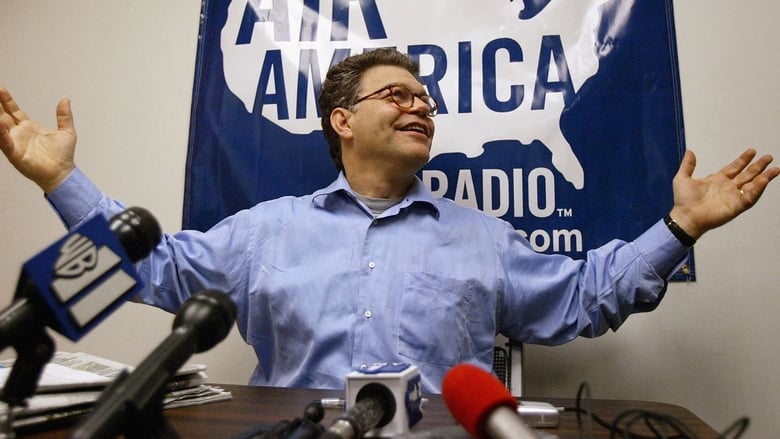 Al Franken - God Spoke is a film released on 2006 and directed by Chris Hegedus, Nick Doob, with the duration of 84 minutes in languages en with a budget of and with an IMDB score of 7.2 and with the actors Al Franken . Join filmmaking duo Chris Hegedus and Nick Doob as their cameras follow Franken to book signings, campaign rallies and the launch of Air America Radio, documenting his transformation from irreverent funnyman to political pundit.