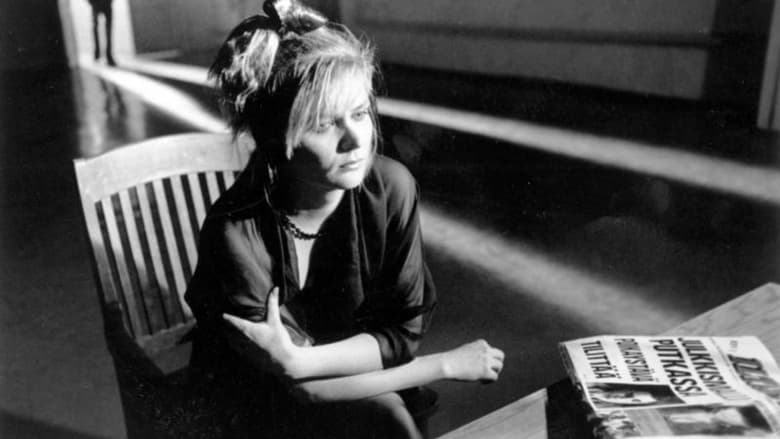 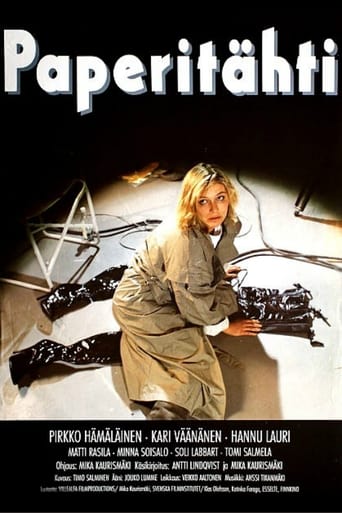 Paper Star is a film released on 1989 and directed by Mika Kaurismäki, with the duration of 91 minutes in languages suomi with a budget of and with an IMDB score of 5.5 and with the actors Soli Labbart Hannu Lauri Kari Väänänen . Anna Kelanen is an ex-model, who just has been released from prison. She thinks back on her life, when she was a rather successful model, and on the things that went wrong.