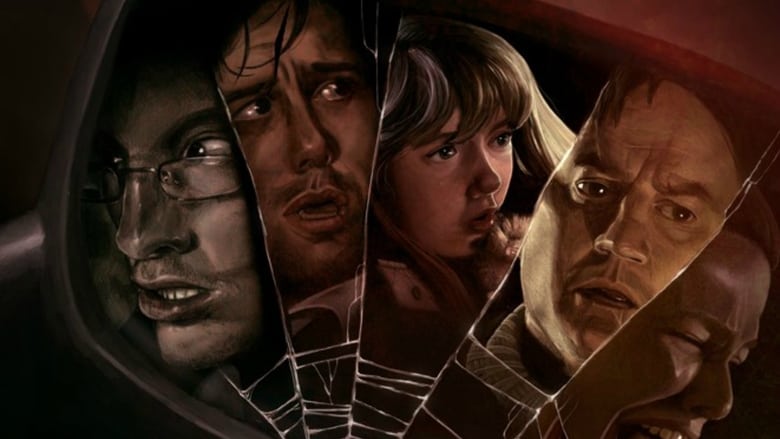 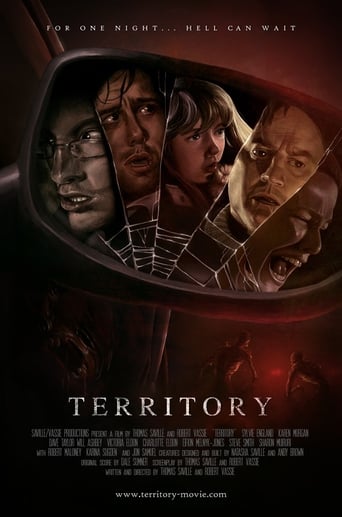 Territory is a film released on 2013 and directed by Thomas Saville, with the duration of 82 minutes in languages en with a budget of and with an IMDB score of 0.0 and with the actors Dave Taylor Sylvie England Karen Morgan . Four cars lie stranded on a dark and desolate country road in the middle of the night - the aftermath of a car crash. Tensions run high as the survivors struggle to resolve the situation, but they soon realise that the worst is far from over... Tired, cold and miles away from the nearest town, the true danger begins to dawn on the passengers as they find themselves being picked off by a group of demonic creatures, enraged by the fact that humans have strayed into their murky territory.