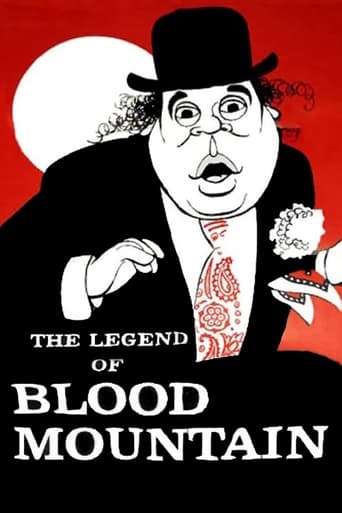 The Legend of Blood Mountain is a film released on 1965 and directed by Massey Cramer, with the duration of 76 minutes in languages English with a budget of and with an IMDB score of 1.0 and with the actors George Ellis Erin Fleming Edward Yastin . A small-town newspaperman begins to suspect that a wave of murders committed in the area may not be the work of a serial killer but a monster. Edited into The Legend of McCullough’s Mountain.