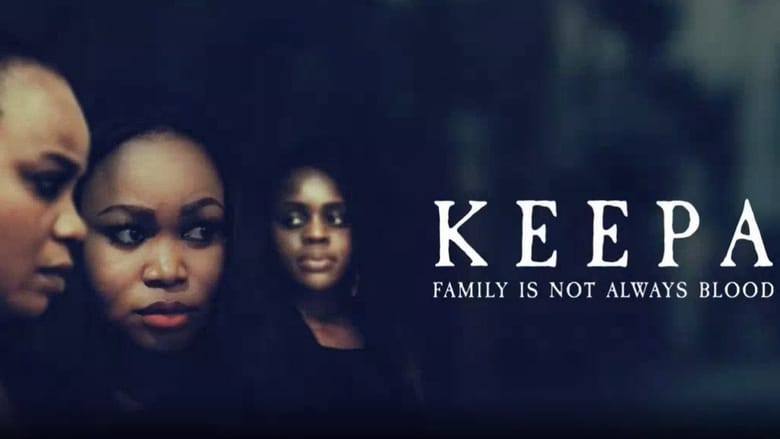 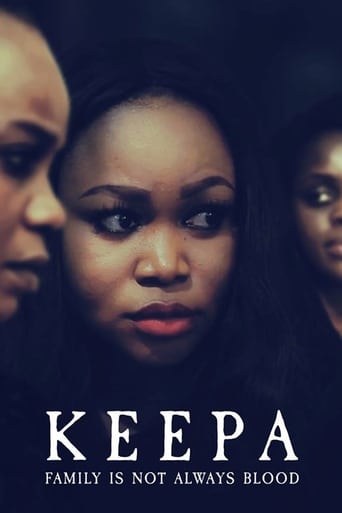 Keepa is a film released on 2016 and directed by Ike Nnaebue, with the duration of 68 minutes in languages en with a budget of and with an IMDB score of 0.0 and with the actors Ike Nnaebue Ruth Kadiri Uchenna Nnanna Maduka . Two sister's find themselves in an unfortunate situation. It becomes extremely hard for them to provide for themselves, however, their only hope is their generous cook who agrees to put a roof over their heads.