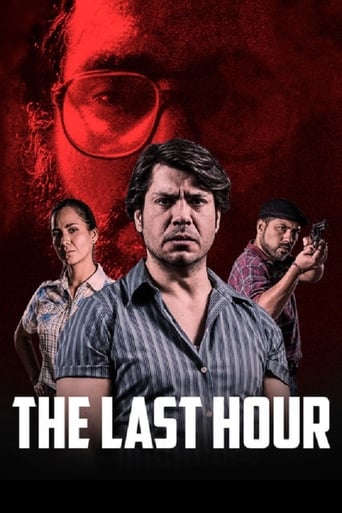 The Last Hour is a film released on 2017 and directed by Eduardo Mendoza de Echave, with the duration of 118 minutes in languages Español with a budget of and with an IMDB score of 6.6 and with the actors Nidia Bermejo Pietro Sibille . Two Peruvian detectives must capture Abimael Guzman, the leader of terrorist organization Shining Path, but their intense and complex relationship will endanger their mission and their lives, in the midst of violent Lima of 1992.