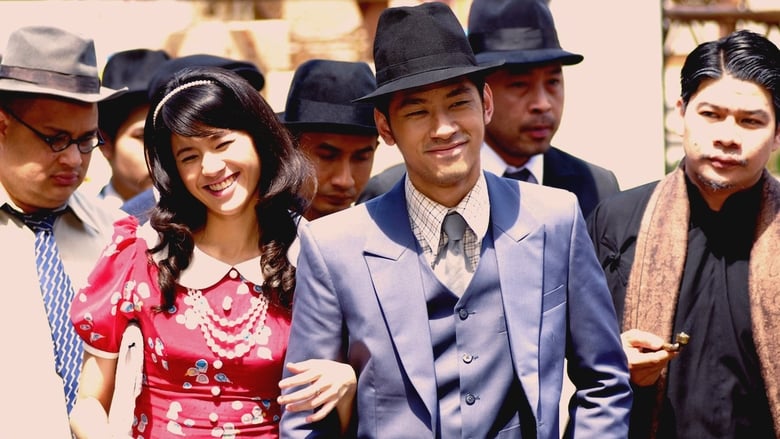 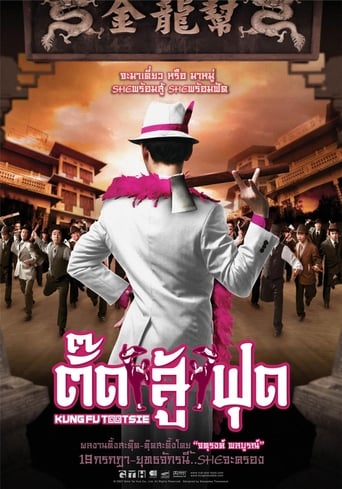 Kung Fu Tootsie is a film released on 2007 and directed by Jaturong Mokjok, with the duration of 90 minutes in languages ภาษาไทย with a budget of and with an IMDB score of 5.0 and with the actors Charlie Ruedpokanon Sittichai Pabchompoo Ko-Tee . Set in Hong Kong where three mafia gangs are fighting to be the biggest powerful criminal organization in town. One of well-known and powerful gang is The Golden Dragon led by Ma Yong Hai and his son Tao. Recently, Tao was injured by the rivals causes his arm to be cut off. When Tao is disabled to continue the business, Ma has to find someone to claim the rightful position as the new Godfather. So, Ma goes on a quest to find his long-lost son, Tian. Tian is Tao's poor twin. He has lived with his mother since he was a child with no support from his father Ma. However, everything seems to be perfect when Tian is back to Ma and takes the next leader of the gang, but there's one thing about Tian that's absolutely imperfect for Ma. Tian is gay and loves being pretty just like a girl. - Written by Anonymous