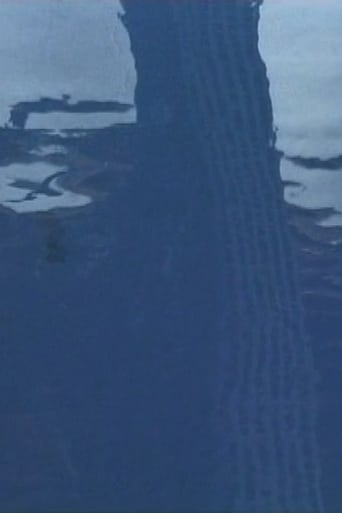 Le Cri is a film released on 2001 and directed by Marcel Hanoun, with the duration of 8 minutes in languages No Language with a budget of and with an IMDB score of 5.0 and with the actors Marc-Henri Boisse . Essay on the attacks of September 11, 2001.