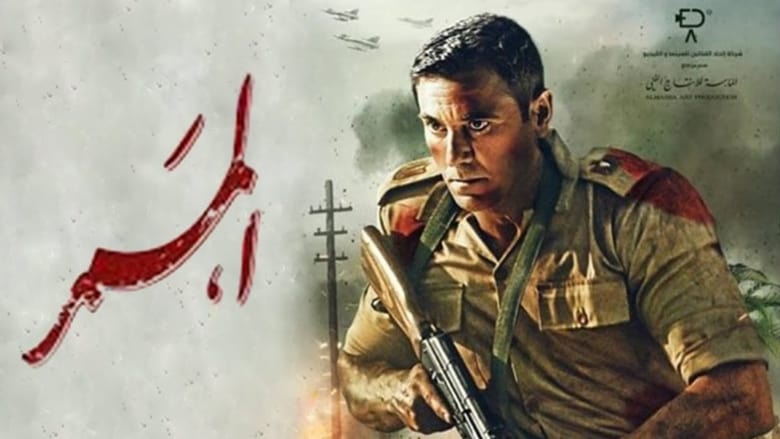 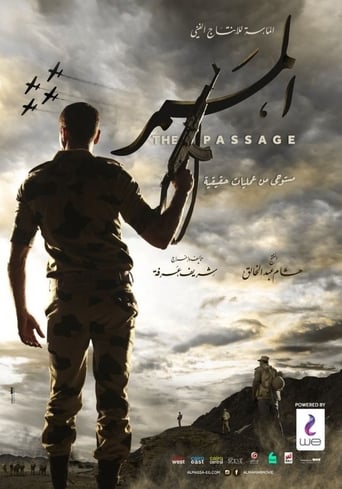 The Passage is a film released on 2019 and directed by Sherif Arafa, with the duration of 150 minutes in languages العربية with a budget of $5,900,000 and with an IMDB score of 6.8 and with the actors Ahmed Ezz Hend Sabry Asmaa Abou El Yazeed . A platoon of Commandos’ soldiers, lead by a fearless commander, Nour, and their journey through heroic battles from The Six Days War to the commencement of The Attrition War.