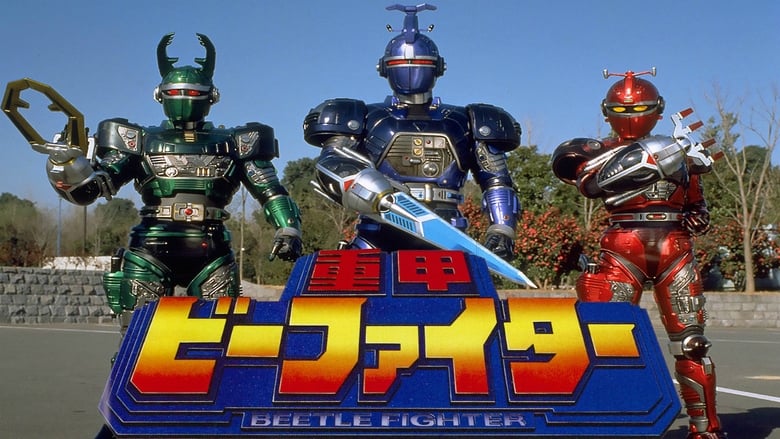 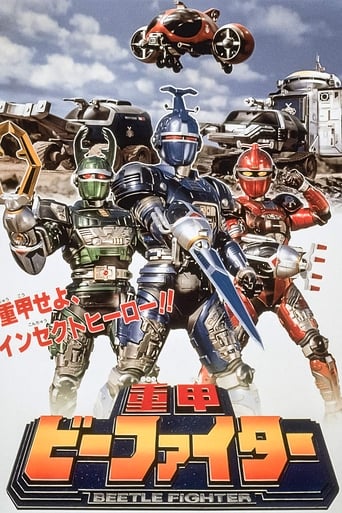 Juukou B-Fighter: The Movie is a film released on 1995 and directed by Osamu Kaneda, with the duration of 25 minutes in languages 日本語 with a budget of and with an IMDB score of 7.0 and with the actors Shigeru Kanai Daisuke Tsuchiya Chigusa Tomoe . The movie version of Juukou B-Fighter premiered in Japan on April 15, 1995 at the Toei Super Hero Fair '95. It was originally shown as a triple feature alongside Mechanical Violator Hakaider and the feature film version of Chouriki Sentai Ohranger.