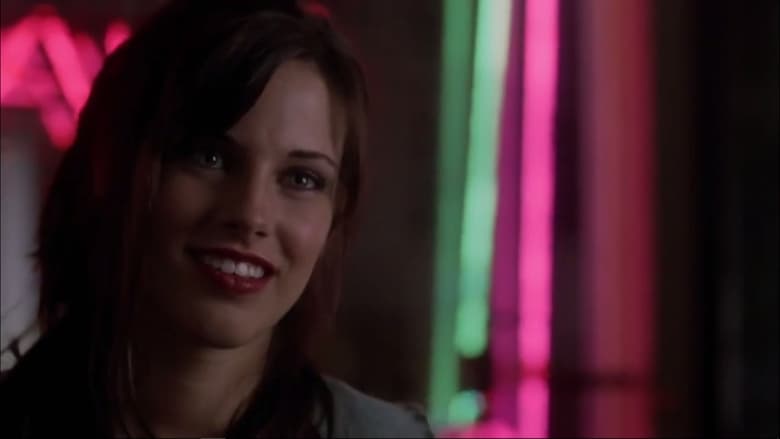 Dance of the Dead is a film released on 2005 and directed by Tobe Hooper, with the duration of 59 minutes in languages English with a budget of and with an IMDB score of 5.5 and with the actors Robert Englund Jessica Lowndes Jonathan Tucker . In a post apocalyptic society, seventeen year-old Peggy lives with her over-protective mother and works in the family restaurant. When two couples of punks enter the restaurant, and one takes an interest in her, Peggy makes a decision that will change her life forever.